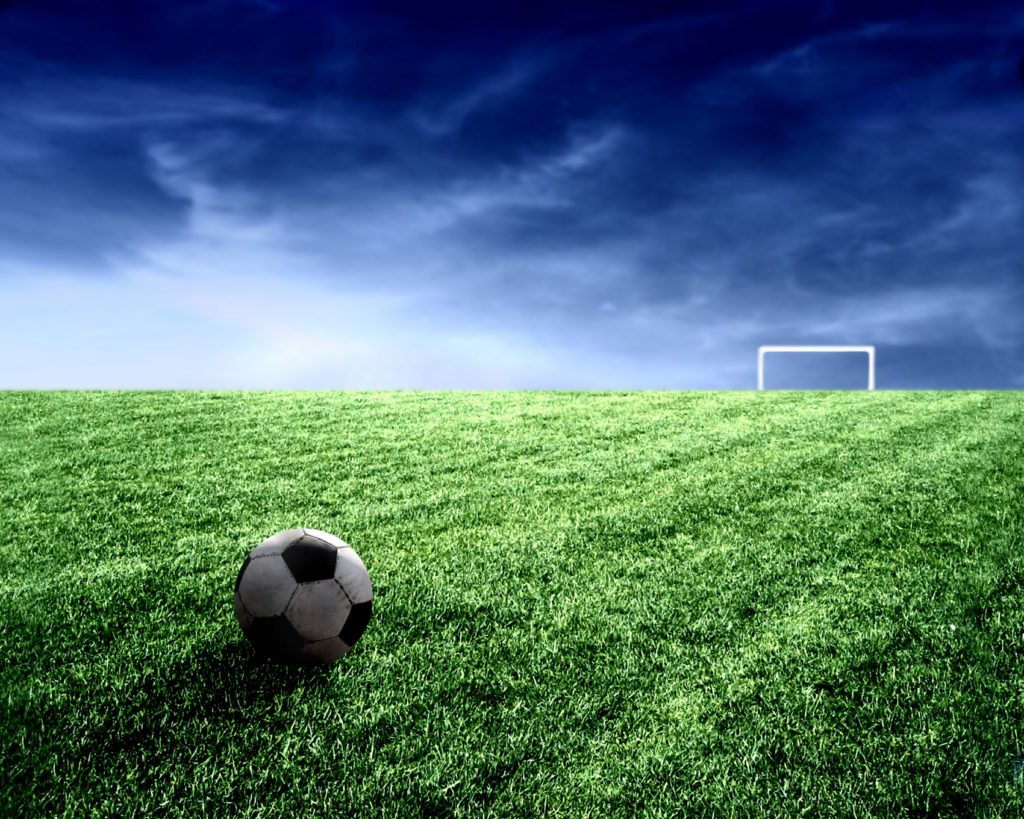 The league is operated by BC Soccer and is the highest level of youth soccer in British Columbia.