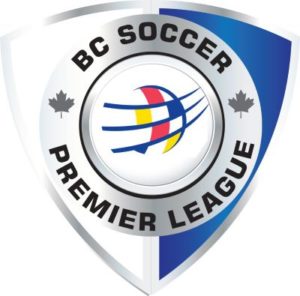 Thompson Okanagan FC is pleased to announce their final roster for the following girls age groups entry into the BC Soccer Premier League, BC’s highest level of youth soccer, and part of the Canada Soccer and BC Soccer Pathway.

The eight-club league is operated by BC Soccer and is the highest level of youth soccer in British Columbia.  BC Soccer has no plans to expand the number of clubs in the BCSPL.  ALL BCSPL Clubs are required to field teams at all age groups and genders.

All BCSPL teams are required to have attained BC Soccer Club Charter Standard 1 and the BC Soccer High Performance License, both of which TOFC was the first club in BC to achieve.

Congratulations to the players for their hard work and determination. Our choices were made extremely difficult by a very talented group of players that attended evaluations. All involved should be proud of their efforts.